Nominated ‘Female Performer of the Year’ by the New England Music Awards the first year she took on stages solo, Wyn Doran is labeled “a force to be reckoned with” (Quincy Stallworth, Sofar Philadelphia). Also known for her work with folk rockers Strangers by Accident (vocals, bassist, cowriter) and New England Music Award winners Liz Bills and the Change (backing vocals), Wyn was classically trained in voice from a young age and competed internationally with choirs, singing in the Sydney Opera House in Australia and Carnegie Hall in New York.

Wyn was selected as one of thirteen songwriters internationally to work with Ben Folds at a songwriting retreat in California, leading to her debut EP in 2019. Her soul-tinged songs dig into personal stories of living with chronic illness and depression, with influences stemming from Amy Winehouse, AURORA, and Florence and the Machine. Her debut EP ‘Thick of It’ released in October 2019, with sold out release shows in Boston and Chicago.

On the heels of success with her April 2020 release ‘Cigarettes,’ Wyn took to remote collaborations the second the world shut down, connecting with 30+ artists and producers worldwide to write and record one new song a week.  Leaning on the nostalgia of growing up singing in choirs, Wyn arranged her second quarantine single “Starry Eyes” for students of Pennichuck Middle School Chorus in Nashua, NH to perform together virtually.

With the addition of Lucia Jean (bass/vocals) and Heidi Tierney (drums/vocals), Wyn Doran's live act has taken flight weaving primal, haunting energy with "blackened, burning candor" (Deli Magazine).  The trio is in the process of recording an upcoming LP. 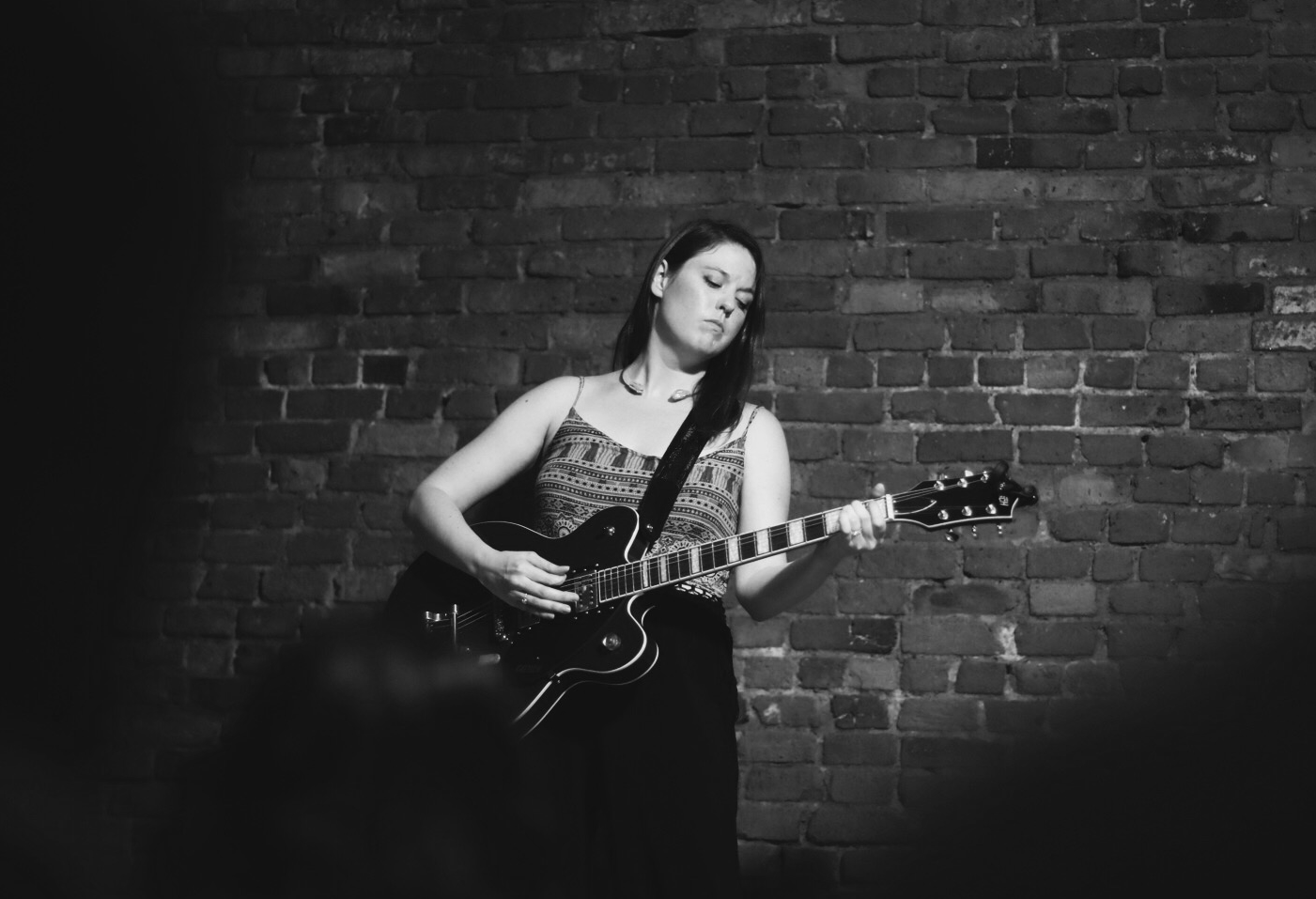